Take a peek inside Soho's tallest building, which was inspired by a landmark further uptown

For 10 Sullivan, a 16-story building that sits at the intersection of Hudson Square and Soho, architect Cary Tamarkin has created a modern building influenced by one of the city's best-known landmarks: the Flatiron Building. At first sight, the triangular-shaped structure appears nothing like what you'd imagine Soho's newest condo building to look like. Save for its height, the building's corbeled, black and blond norman brick exterior makes it blend seamlessly with the neighboring buildings. It's what Tamarkin was aiming for—a nod to the neighborhood's history and architecture, but a design that distinguished the tall tower from its surrounding buildings.

Perched atop the 10th floor of this 16-story building, the model unit of 10 Sullivan boasts some of the best views of the city: most of northern Manhattan on one end, including the Empire State building, and One World Trade Center on the other. In fact, the building is located right between Hudson Square and Soho, and sits right adjacent to the Soho Historic District. What does all of this mean? That 10 Sullivan will have unobstructed views for several years to come, according to Jared Seligman, who heads the namesake team at Douglas Elliman and is handling the sales at the condo building. 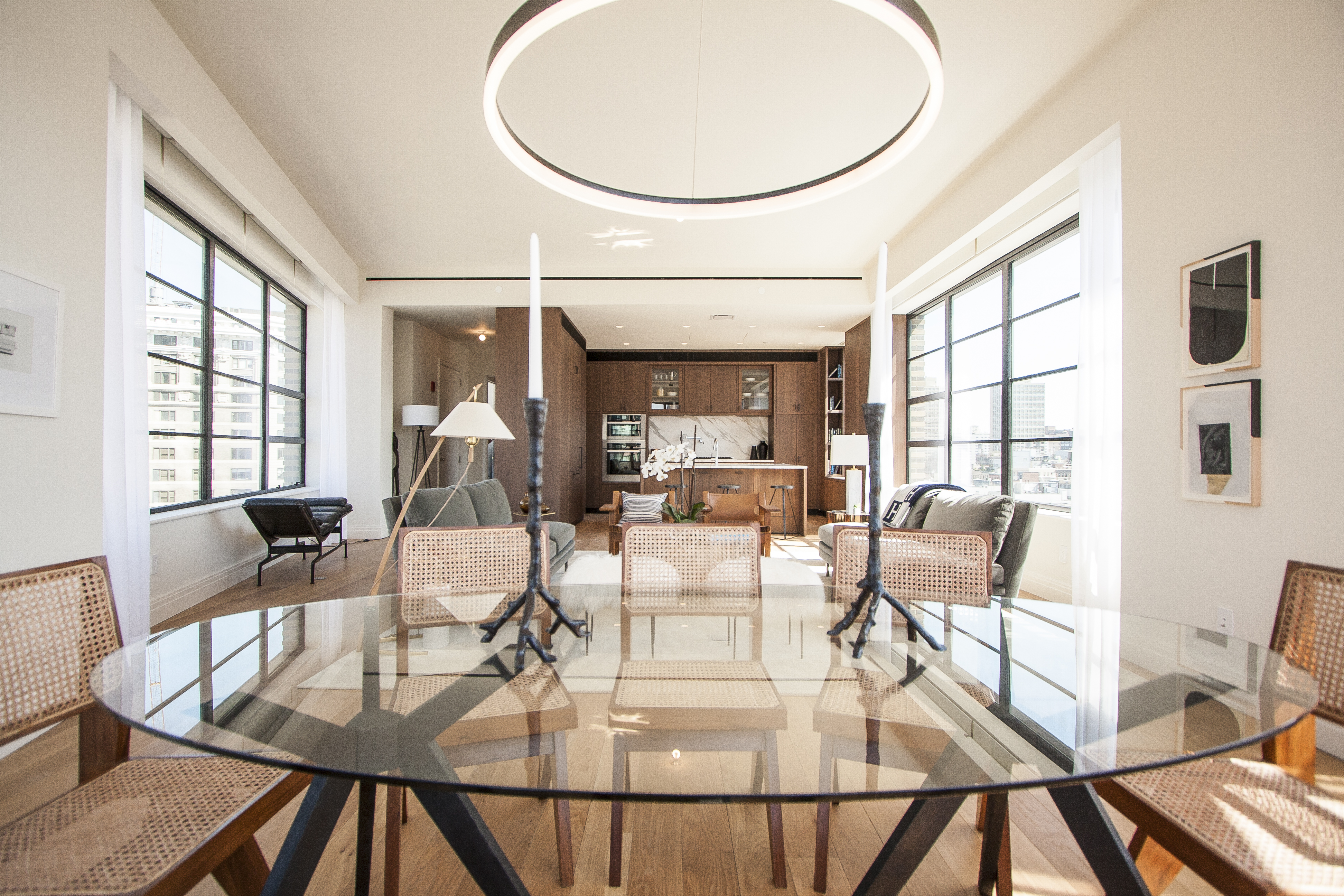 Of the building's 21 apartments, only three are still left on the market. Due to a recent slowdown in the luxury market, the development team behind the project, Madison Equities and Property Markets Group, decided to split 10 Sullivan's $45 million triplex penthouse into two this past February. But sales have been brisk otherwise — in fact, the sale of the 10th floor unit Curbed visited last week was in the process of being finalized at the time.

Some of the features of that unit includes a sprawling master bedroom with a large walk-in closet that could practically be a bedroom unto itself, radiant heated flooring throughout, 11-foot high ceilings, and a 404-square-foot balcony.

It's hard to picture a spacious apartment when you look at the Flatiron shape of the building on the exterior, but that's a clever deception. Even as the building appears to get narrower towards the southern edge, the living and dining areas are some of the most expansive parts of the apartment, which was staged by ASH NYC. The almost floor-to-ceiling curved window in dining area looks right on to One World Trade Center beyond. 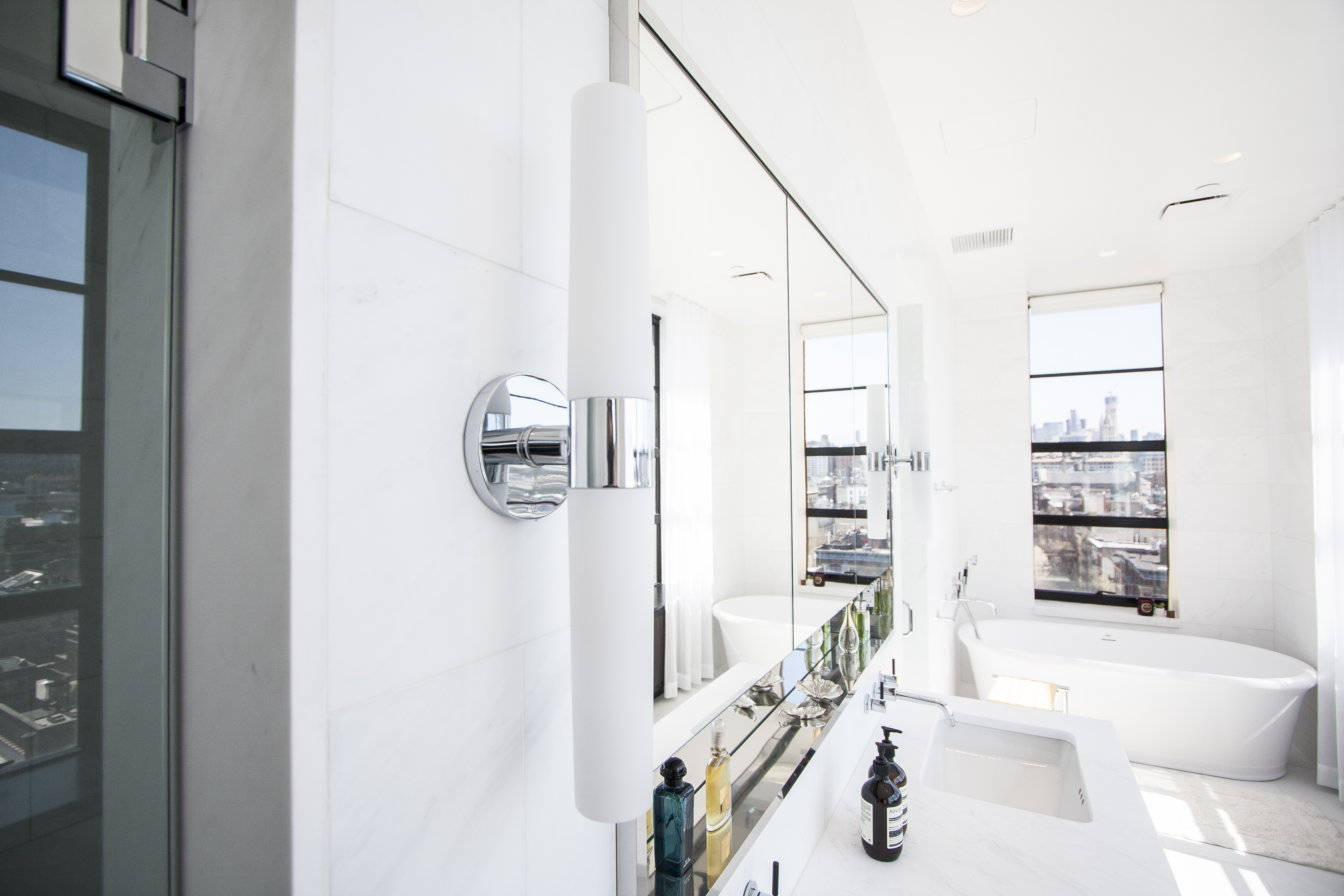 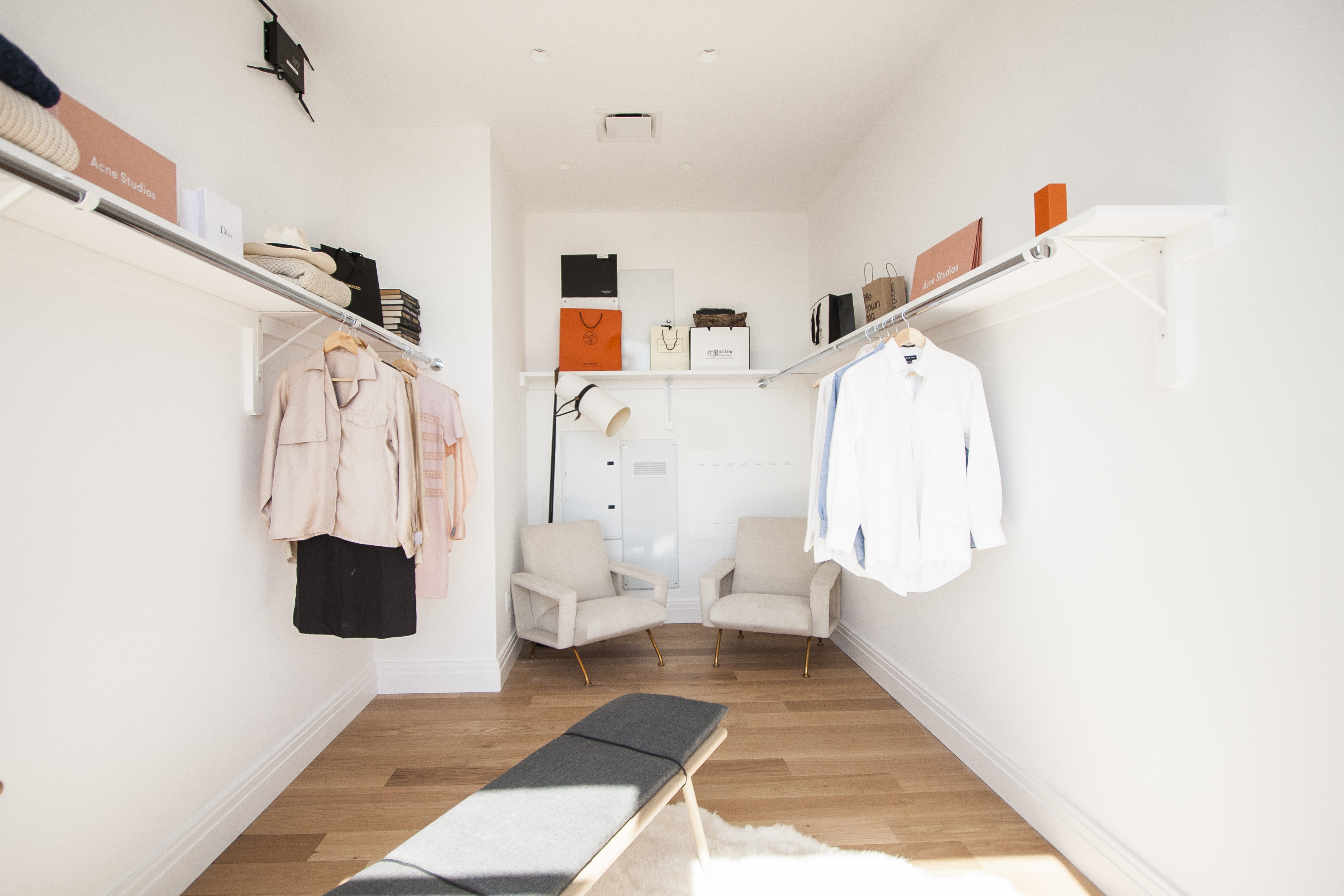 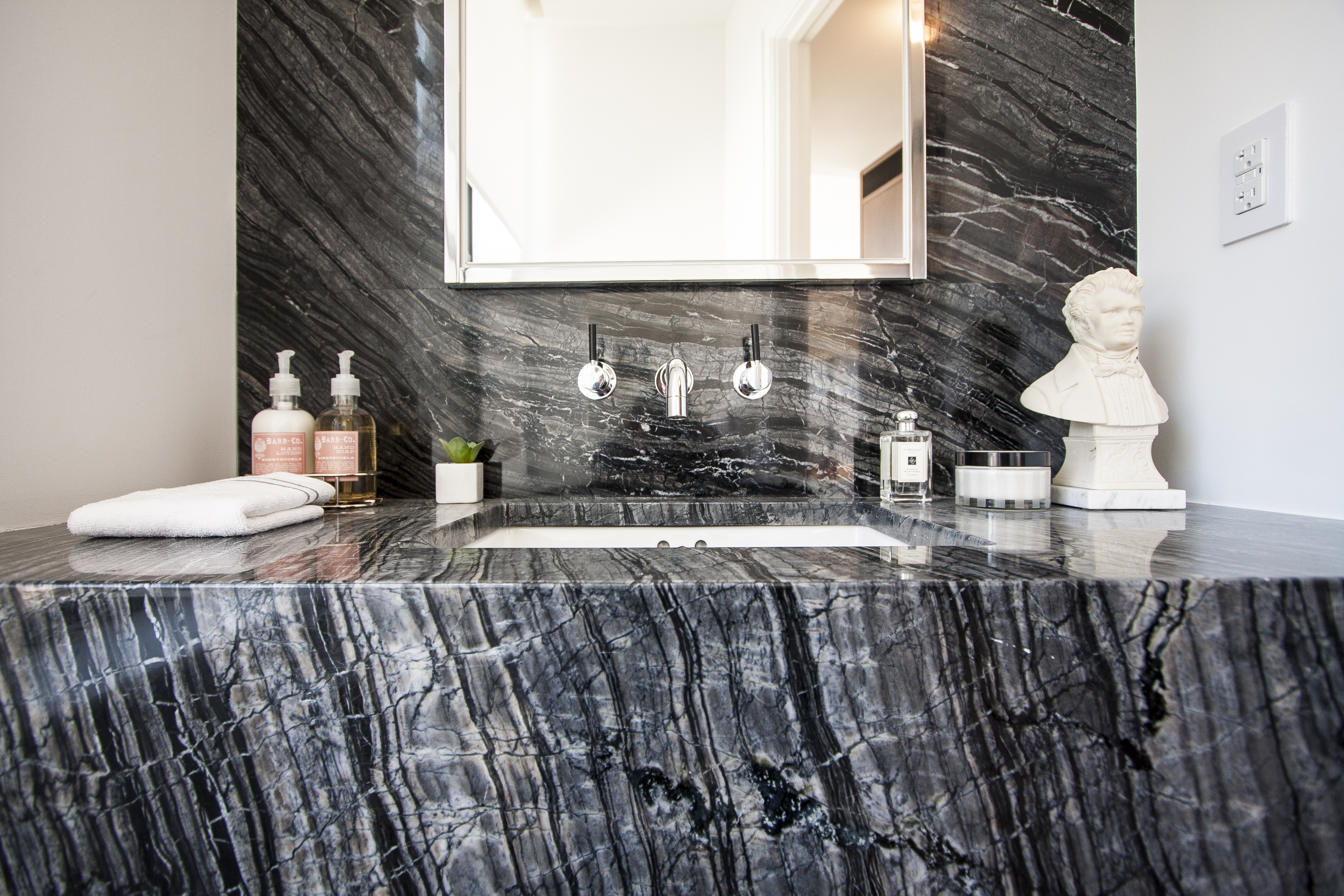 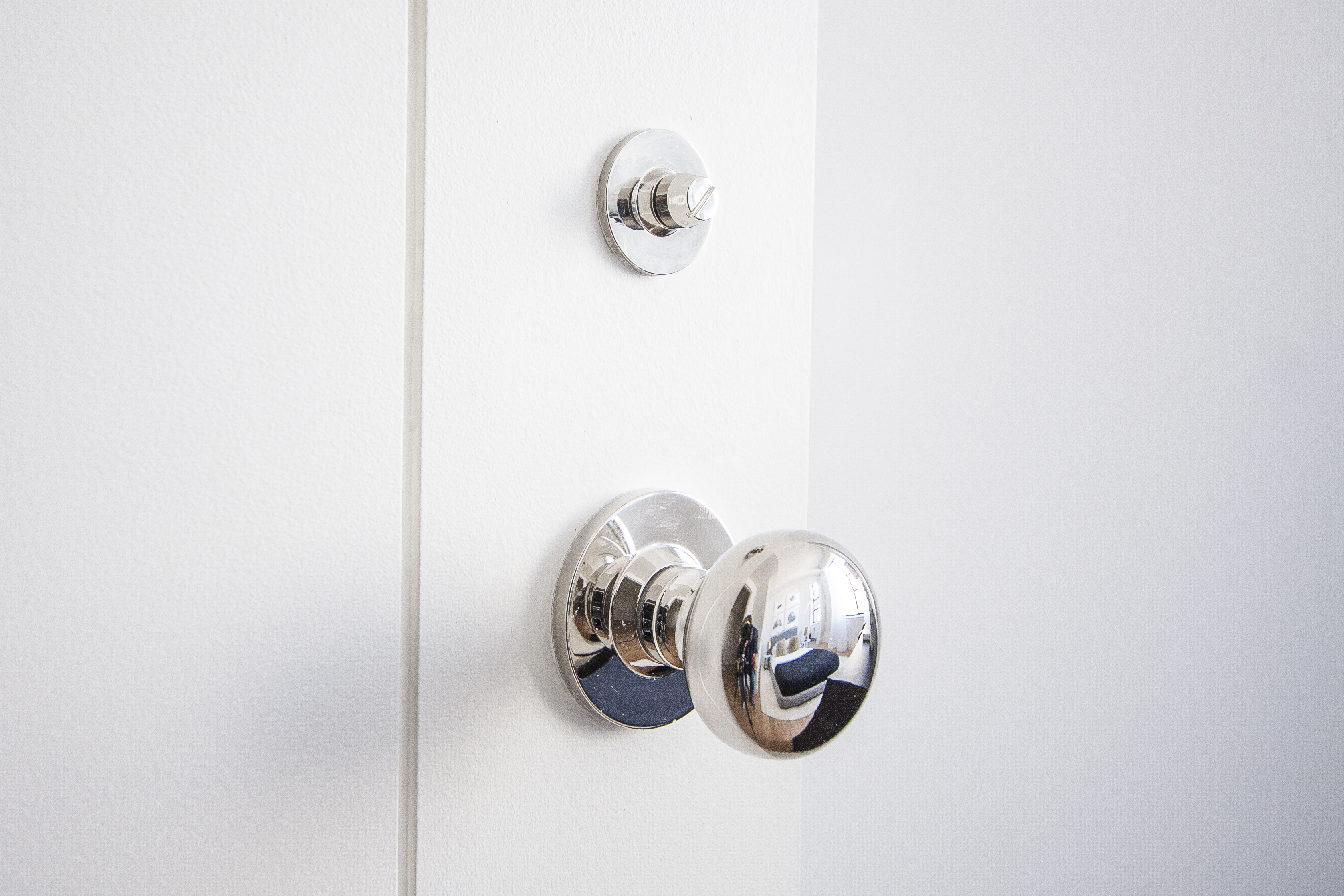 In addition to the boat-shaped tower, the development includes four adjoining 25-foot-wide townhouses that will be ready around the same time as 10 Sullivan. Closings on the condo building are expected in the next six weeks, according to Seligman.

Note: This post has been changed to reflect the following: Cary Tamarkin is the design architect on this project and Montroy Andersen DeMarco is the architect of record.