That’s a lot of closet space

Welcome back to The Six-Digit Club, in which we take a look at a newish-to-market listing priced under $1 million, because nice things sometimes come in small packages. Send nominations to the tipline.

Micro Week may be over, but this tiny Upper East Side studio caught our eye nonetheless—it’s … well, it’s unusual, that’s for sure. The brokerbabble boasts that it was renovated by interior designer Adam Tihany, who’s better known for his hospitality work—he’s behind the design of Per Se and Daniel in NYC, along with a host of hotels and restaurants—than his residential projects.

Nevertheless, this one was once featured in Metropolitan Home (again, according to the brokerbabble—a Google search left us empty-handed), which praised the abundance of cherry wood throughout, the elevated “sleep platform” (which it says evokes “an Orient-Express carriage”), and the creative use of a small space. (Virtual staging helps give a sense of what that might look like.) 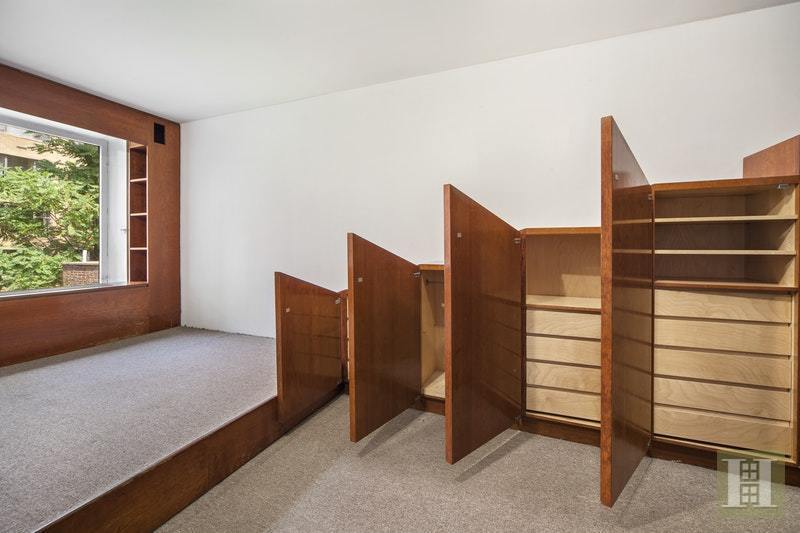 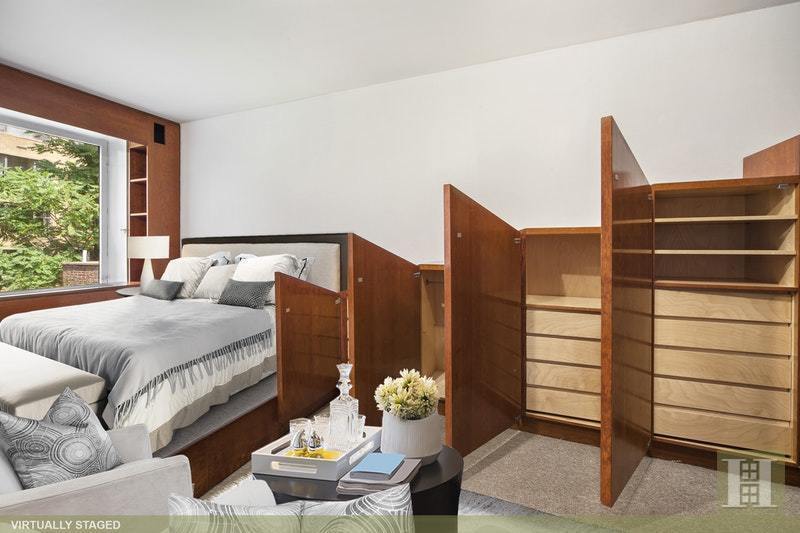 And indeed, it is creative—there are a plethora of cabinets, so it’s not lacking in storage space, along with built-ins in the window frame and the bathroom. (There’s also a tub, though it, too, has a bit of a train-car-bathroom feel.) The kitchen, though small, exists.

But the price is right; the place is asking $350,000, with monthly maintenance set at $775. And it’s located on a quiet stretch of 78th Street, and surely someone would want to live in what was designed to feel like a very fancy train car, right? If that’s you, sound off in the comments.

Next Up In Homes For Sale