The conversion of the Beaux Arts hospital complex Mount Sinai St. Luke’s in Morningside Heights into approximately 205 high-end rentals may move along more expediently now that developer Delshah Group has acquired a $130 million construction loan (h/t Wall Street Journal). The loan, from Square Mile Capital, makes up one half of the projected $260 million conversion cost of the turn-of-the-century buildings.

The five buildings overlooking Morningside Park sold to the developer in June 2016 for $115.5 million. The Landmarks Preservation Commission approved alterations and infill for the buildings—two of which were designated a combined individual landmark in 2002—in October 2016, praising conversion architect CetraRuddy’s “thoughtful and sensitive preservation approach.”

Since then, little’s been circulated about the project, but the Journal has a few extra details—namely that the buildings will be fashioned into studios through four-bedroom apartments with rents ranging from $3,000 to $6,000. (On that note, Delshah Group CEO Michael Shah told the Journal that he sees the Morningside Heights area as “a submarket in Manhattan where there is still a lot of room for gentrification and rental growth.” Cue eyeroll.) 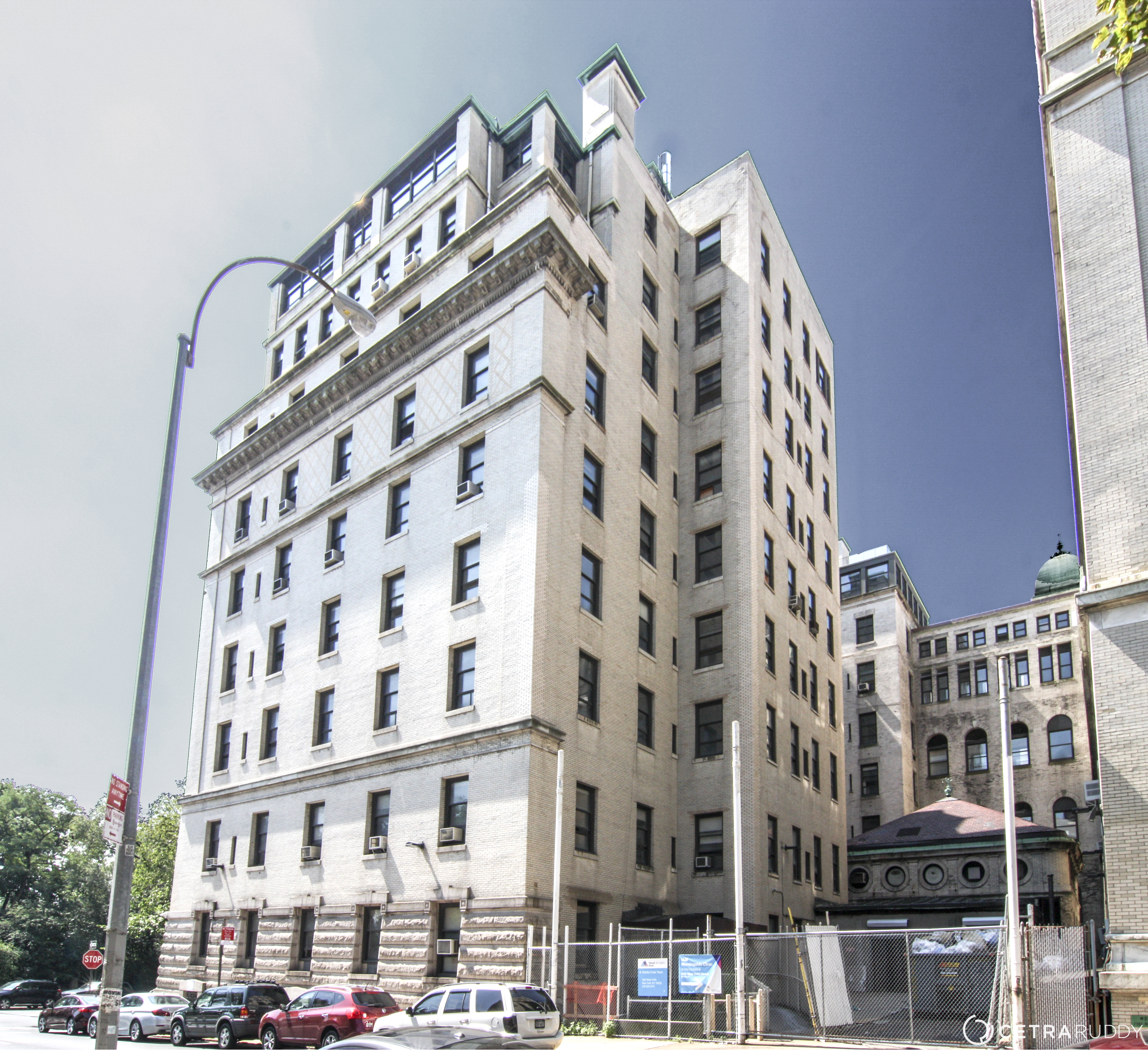 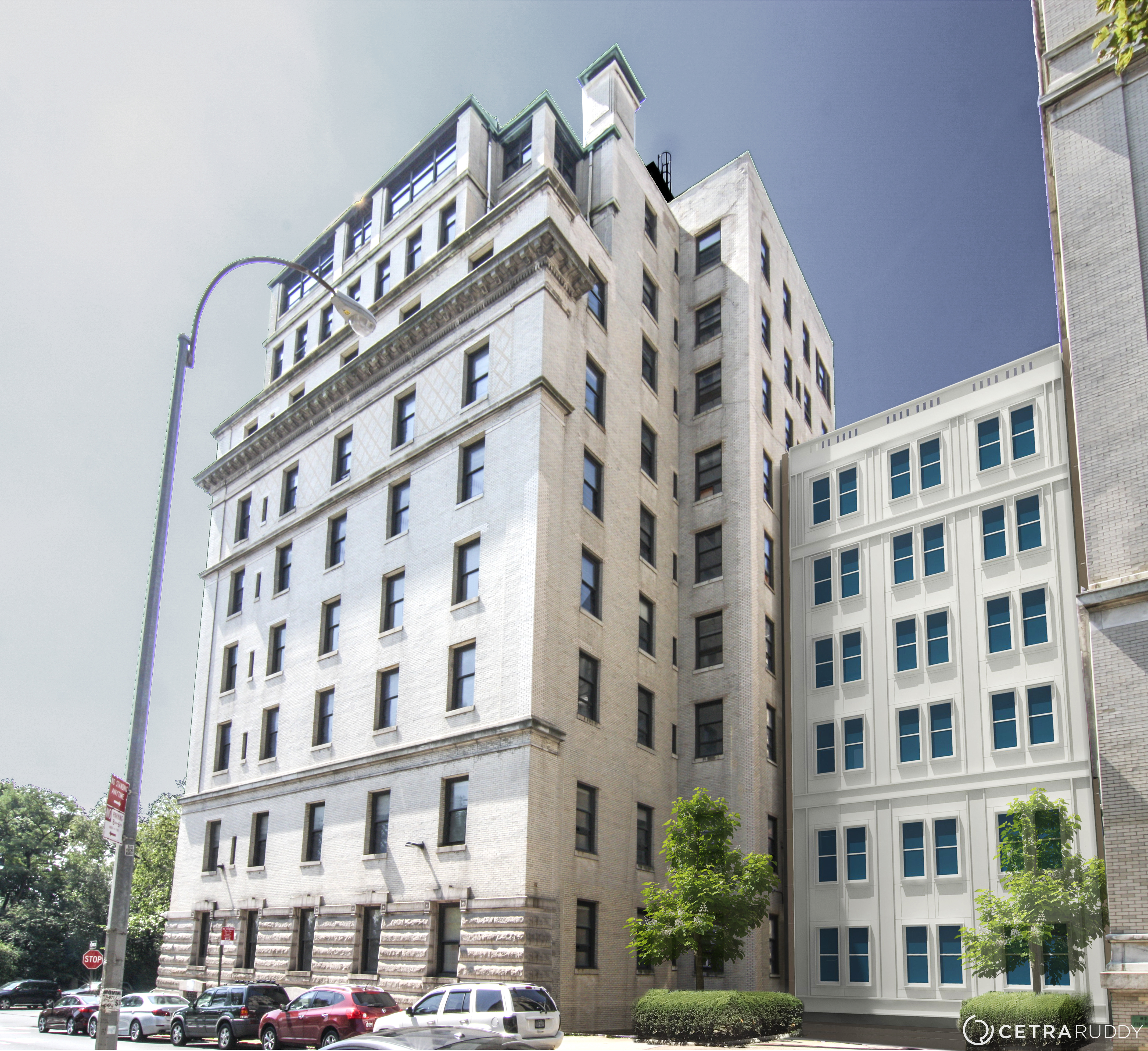 The five existing buildings will be connected by new building infill.

Curbed has also learned that a number of the rentals will be duplexes, and ceiling heights throughout the project will range from roughly 8.5 feet to 14.6 feet, excluding the double-height spaces that will grace some apartments. A rep for CetraRuddy also says the conversion will involve “fashioning dramatic and unconventional spaces within the residences” with large pivoting round windows and loft-like bedroom spaces.

The five buildings Delshah is converting include the site’s two landmarked buildings—the Plant and Schuyler pavilions designed by Beaux Arts architect Ernest Flagg—as well as the Travers, the Minturn, and the carriage house. In the conversion, cornices will be restored, existing windows will be replaced, and more windows will be added along with building infill that will connect all of the properties. The carriage house will be turned into an amenity space with a lounge, business center, and a game room. The conversion is expected to be complete at the end of 2019.

Of course, Mount Sinai St. Luke’s isn’t the only hospital conversion in the works: Gramercy’s Cabrini Medical Center is in the midsts of a high-end condo conversion at the hands of developers Clipper Equity and Chetrit Group, Long Island College Hospital in Cobble Hill is going a similar route, and the West Village site that was once occupied by St. Vincent’s is unrecognizable as the highly successful The Greenwich Lane.

Next Up In NYC Development News