It would be among the largest parks in New York City

New York City may soon be getting an expansive new green space—if Governor Andrew Cuomo has anything to do with it, anyway. As part of his State of the State speech on Wednesday, Cuomo announced plans to construct a new, 407-acre state park near Jamaica Bay. Its first phase is expected to open in 2019.

This morning, Cuomo’s office released more details—along with some spiffy new renderings—that offer a peek at what it will look like. “We are committed to ensuring every New Yorker can access the recreational, health and community benefits of open space, and this park will open new doors to wellness for New Yorkers who need it most,” the governor said in a statement. 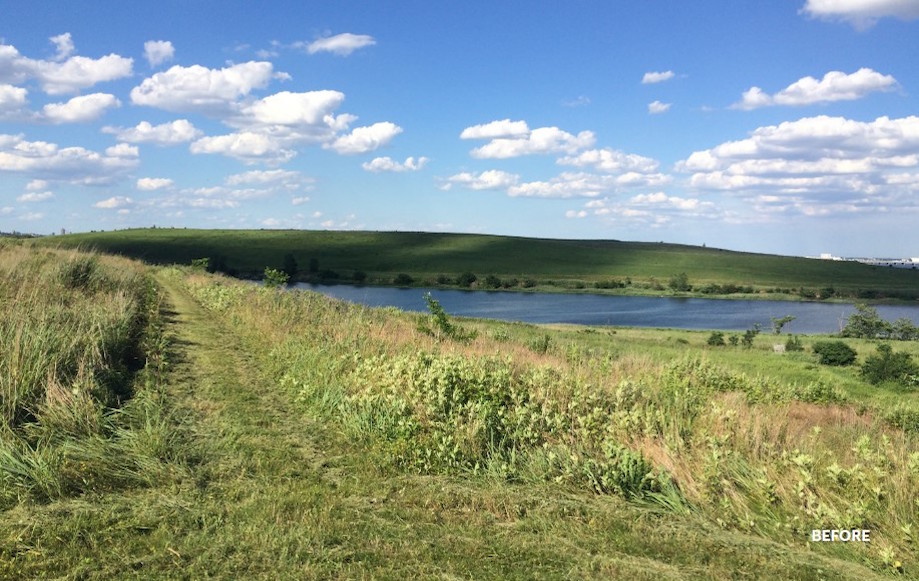 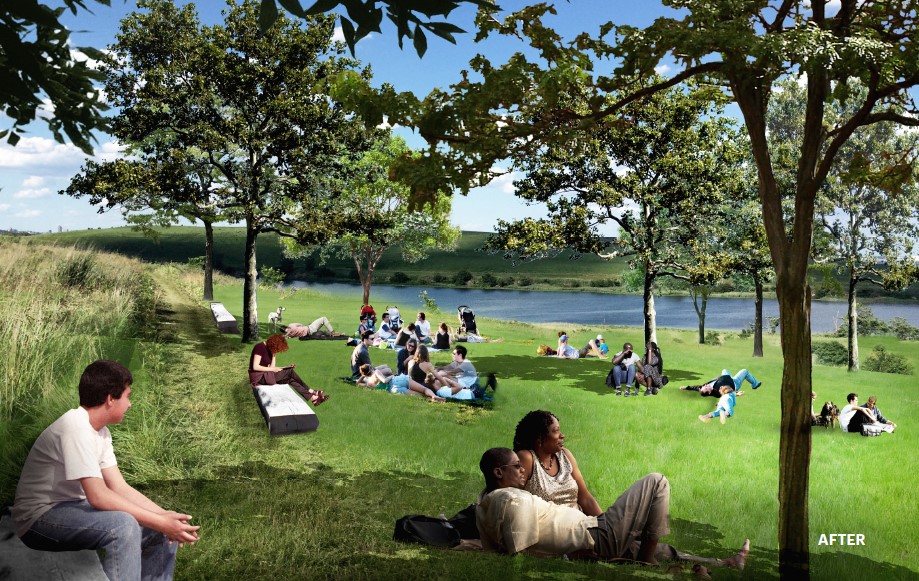 The new park will be constructed on land that was once occupied by the former Pennsylvania Avenue and Fountain Avenue Landfills, where a remediation effort has been ongoing since 2002, and the design process is already underway. Per the very thorough document expanding on the proposals in Cuomo’s speech, it will include the following:

3.5 miles of waterfront, paths and trails, and access to a unique coastal highland with unmatched views of Jamaica Bay. Activities will include biking, hiking, fishing, kayaking, and environmental education, and amenities will include comfort stations, shade structures and concessions.

And per a press release, “Later phases will include construction of a connecting bridge between the two sites, dedicated environmental education facilities, and an amphitheater, creating a unique and expansive cultural and natural space for the community.” 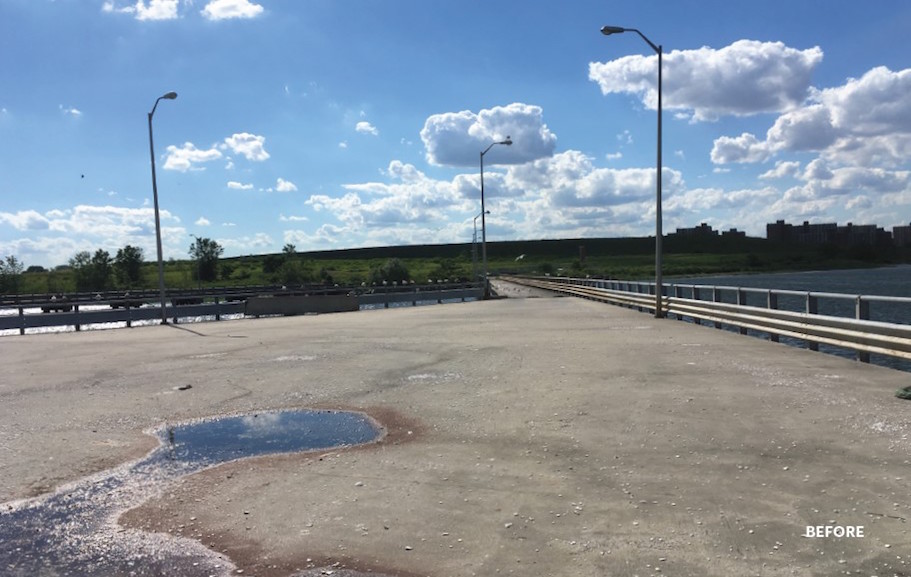 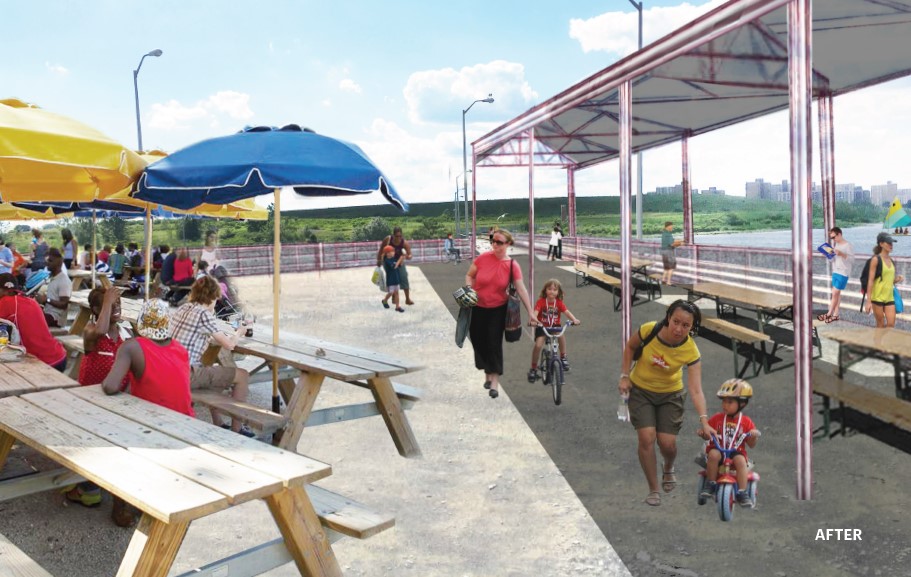 In a press conference on Wednesday, Mayor Bill de Blasio stated that the park would be built “on federal land fronting on Jamaica Bay” that’s near Spring Creek. The city will work with the state and the National Parks Service on the project.

In November, Curbed contributor Nathan Kensinger explored the area near Spring Creek, and noted that several projects were underway to improve the natural landscape there:

Government agencies at the city, state, and federal level are now collaborating on several projects that could help improve the health of this denigrated watershed. In the northern section of Spring Creek Park, near Lindenwood, a reforestation project is now underway by the NYC Parks Department’s Natural Resources Group, while in the southern section of the creek, the NY State Department of Environmental Conservation is directing a Storm Resilience and Ecosystem Restoration project. And this September, the US Army Corps of Engineers (USACE) released an initial report for a possible restoration project in 47 acres of Spring Creek’s salt marsh.

Additionally, Cuomo announced that the state will make further investments in Hudson River Park in an effort to complete the full 4.5-mile expanse; that explains, presumably, his intervention in the fight over Pier 55 last fall.

Next Up In NYC Parks