Morris Adjmi’s gas station-replacing residential building in the West Village was approved on its second go around at the city’s Landmarks Preservation Commission, on Tuesday.

Previously, the Commission had taken issue with the scale of the six-story building, proposed for the corner of Hudson and Charles Street. They also took issue with the size of the windows, the penthouse addition, and the way the retail portion of the building stuck out from other retail developments along Hudson Street.

On Tuesday, Adjmi presented a more subdued version of his original design. For one, the building was shorter; the architect had reduced the floor heights on every floor. The penthouse was setback a further two feet from Hudson Street, there was more masonry incorporated into the retail portion of the building, and Adjmi reduced the scale of the waves in the building’s undulating facade. 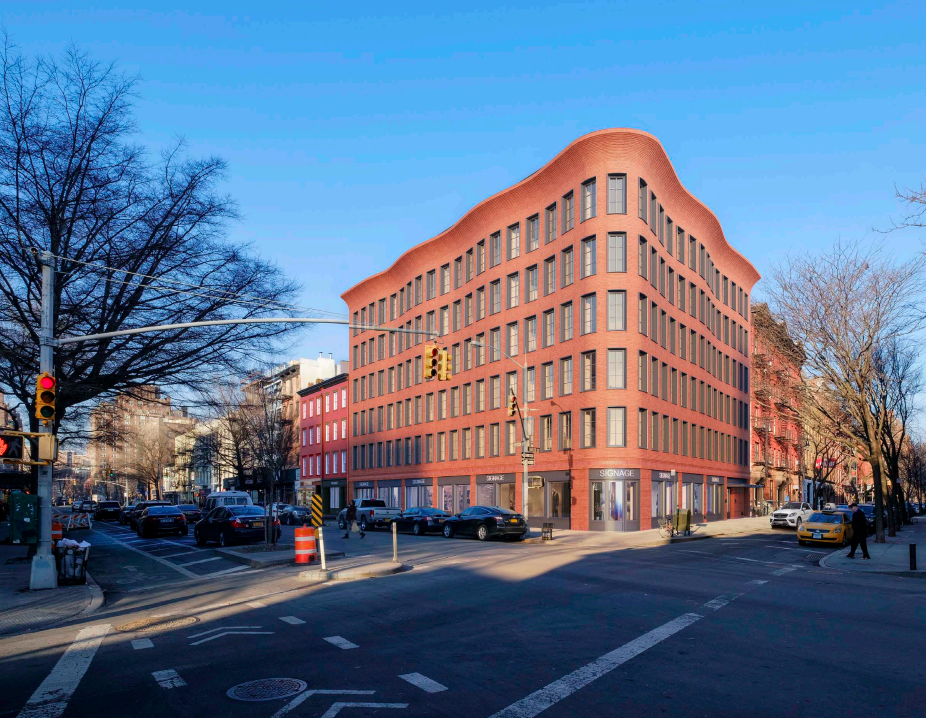 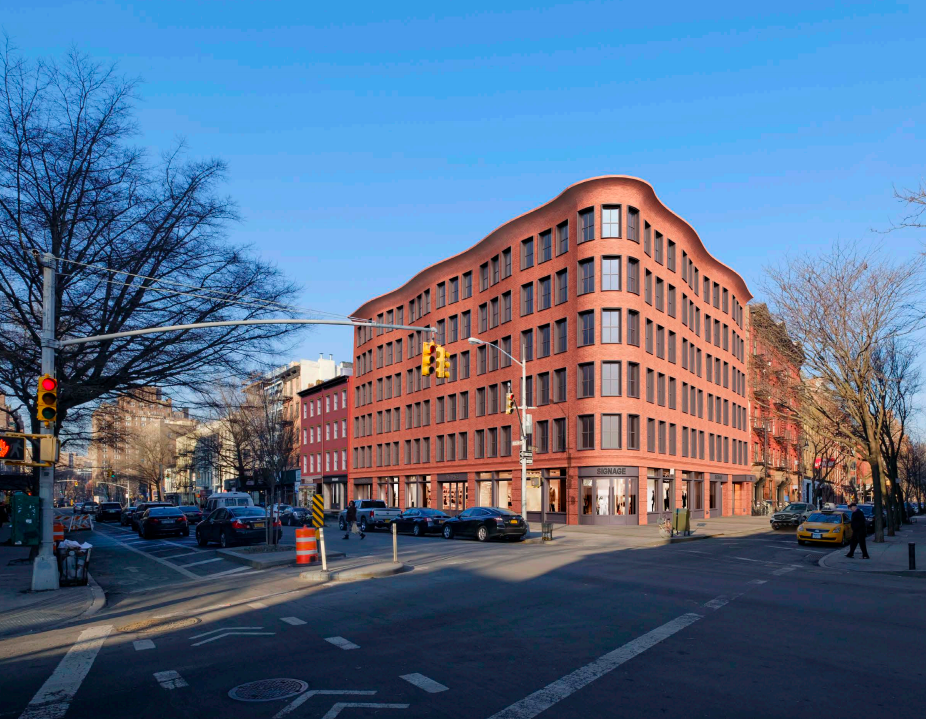 The previous proposal is on the left, and the new design on the right.
Via Morris Adjmi Architects

The Commission was largely pleased with the changes. Commissioner Frederick Bland called the changes “markedly improved,” and Chair Meenakshi Srinivasan thought that the nuance and subtlety that Adjmi employed with the redesign had “really brought the building home.”

The Commission overwhelmingly approved the project but asked that the architect work with the Commission’s staff to further reduce the visibility of the penthouse from the street.

The Greenwich Village Society for Historic Preservation still remained opposed to the project due to its scale and owing to the fact that they felt the building was “monolithic and repetitive,” according to a letter read out by Chair Srinivasan, at Tuesday’s meeting.

As plans stand right now, the gas station site at 540 Hudson Street, and the garage building at 544 Hudson Street will be replaced by this six-story structure, which will bring 26 apartments to the West Village. The building will also have a retail space, and a community facility on the ground floor. The project is being developed by William Gottlieb Real Estate.

Next Up In Landmarks Preservation Commission