A restored nine-room space at the New York Public Library’s Fifth Avenue main branch has reopened, as part of the library’s $317 million master plan to revamp several areas of the landmarked building.

The 8,000-square-foot space, deemed the Center for Research in the Humanities, was designed by Mecanoo and Beyer Blinder Belle—the firms in charge of the entire master plan. Work to restore the space began in 2018 and included improving room acoustics, providing new AV in programming rooms, installing new cork flooring, and restoring existing finishes and materials.

Previously used by staff and for storage, the space now offers areas for quiet research, temporary displays, and programming; including 56 seats for authors, scholars, and students who are conducting extensive research, and a lecture and programming space called the James Lenox and John Jacob Astor Room, which has 1,800 books. There are also revamped spaces for staff, class visits, and short-term displays. According to a NYPL statement, 30 scholars have already applied to use the space. 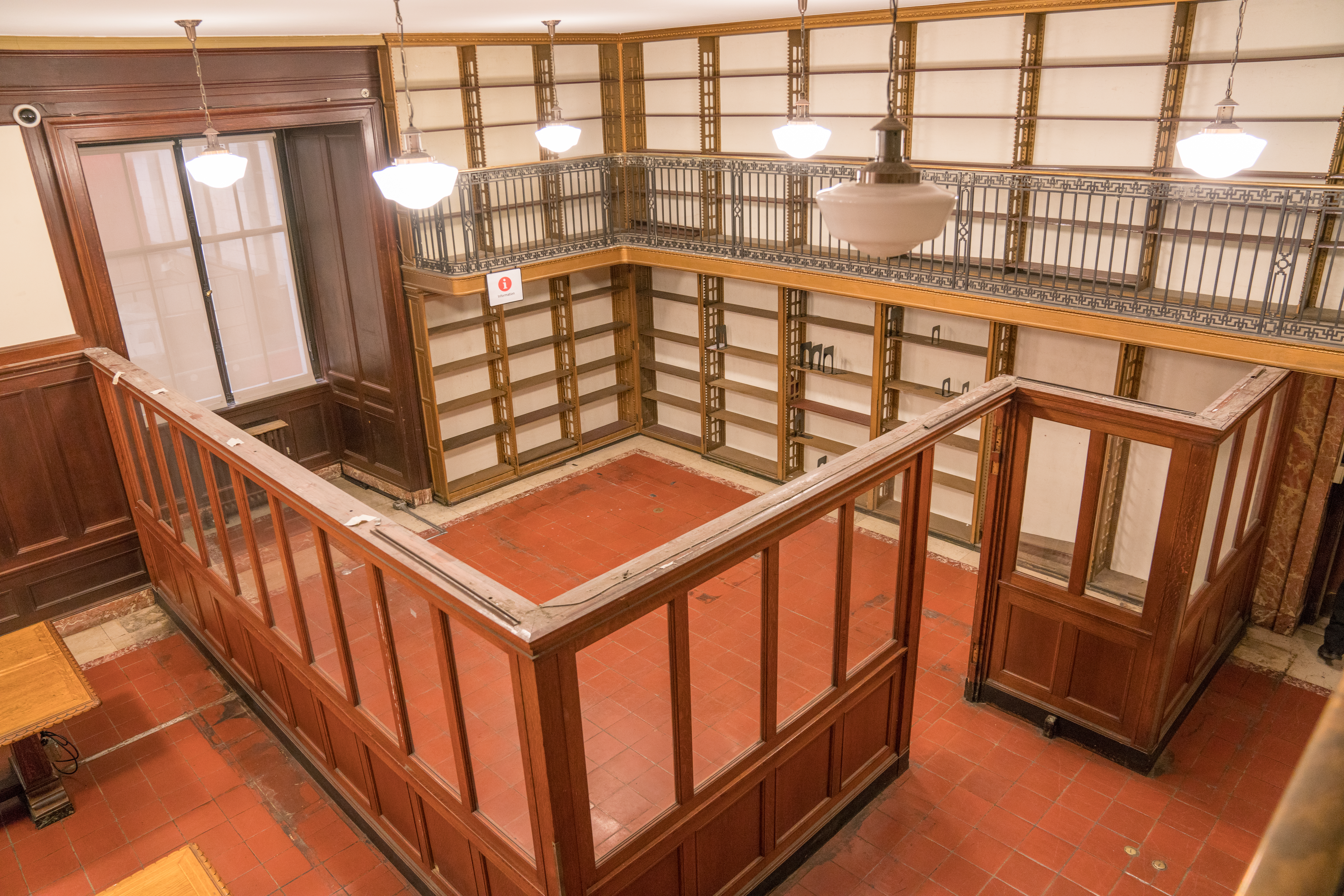 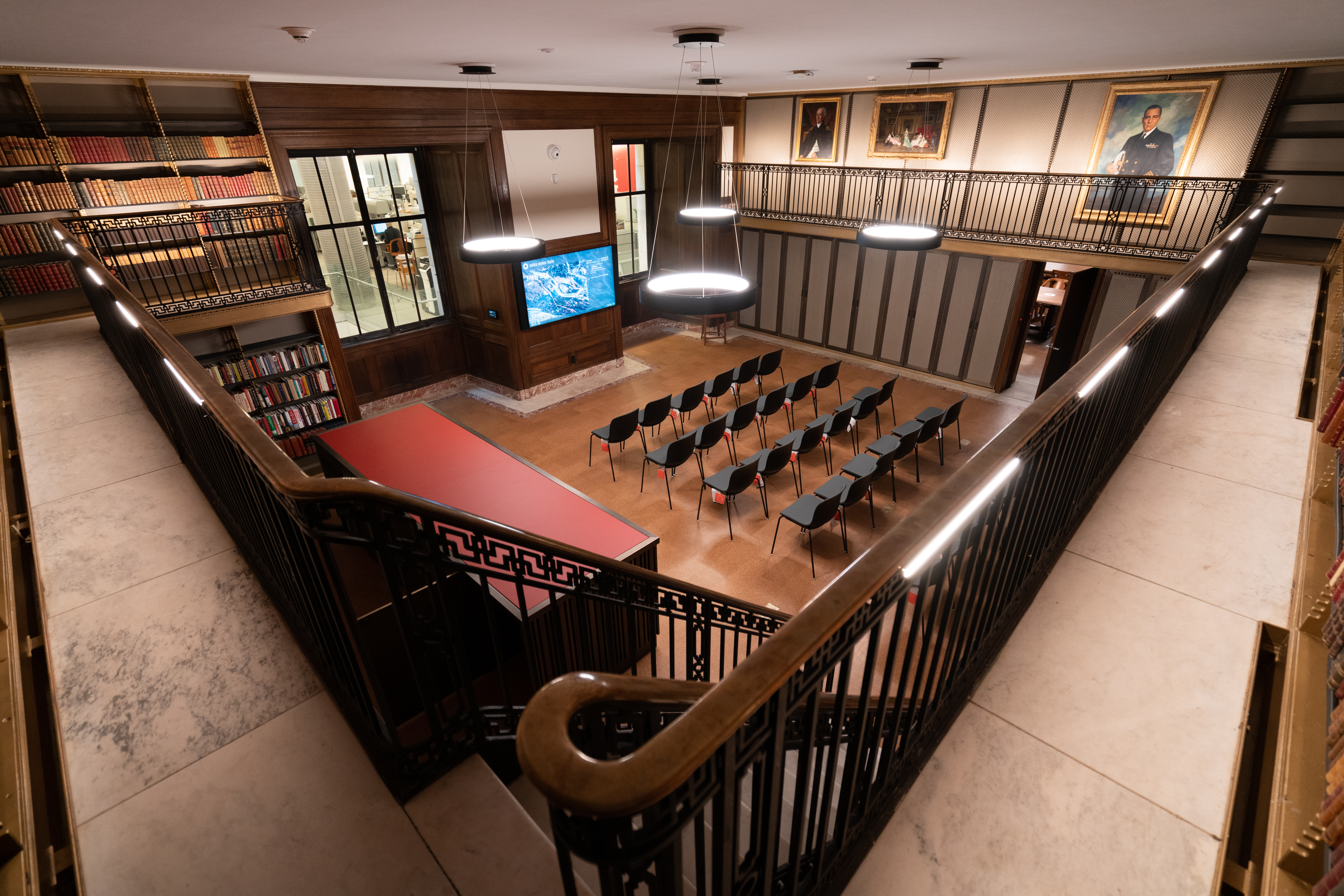 Before and after the James Lenox and John Jacob Astor Room renovation.

Some of the regular public programming offered at the space will include research instructional series, collections open houses, and scholarly communications series.

“To restore these rooms to their original purpose—research and work with our collections—while ensuring that we are preserving the significant architectural elements is something the whole Library is extremely proud of,” NYPL President Anthony W. Marx said in a statement.

Back in August, the Landmarks Preservation Commission approved some additional aspects of the master plan to revamp the Fifth Avenue structure, formally known as the Steven A. Schwarzman Building. The plan, announced in 2017, includes restoring several rooms and installing a new entrance at West 40th Street to improve public access.