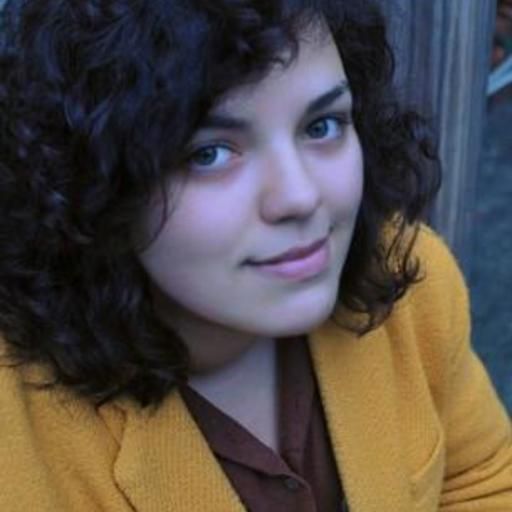 Caroline Spivack is a native New Yorker born and raised in Brooklyn. As a reporter at Curbed NY, she covers the city’s built environment through a lens of urbanism and local news. Her stories make complicated land use and civic issues digestible and get to the core of why a story should matter to New Yorkers. Caroline’s beats include housing, development, and transportation. She began her career covering local news across the city for the New York Post, DNAinfo, the Brooklyn Paper, and Patch. After attending Mount Holyoke College in Massachusetts, she earned her master’s degree from Columbia University’s Graduate School of Journalism. She currently lives in Brooklyn with her rescue dog Scout. Send Caroline tips at caroline@curbed.com and follow her on twitter @CarolineSpivack for the latest news.

Community Gardens As Classrooms, Love on the Gowanus Canal, and Other News

Here’s everything that’s been happening around the city this week.

Unless the State Intervenes, New York’s ‘Eviction Floodgates’ Will Open on October 1

"We’re going to have to muster the political will to dream big on our solutions."

Broker Fees Just Won’t Go Away, the Rat Epidemic, and Other News

Here’s everything else that’s been happening around the city this week.

As New York Hurtles Toward an Eviction Crisis, These Are the Tenants Most at Risk

Just six weeks to go before the first 14,500 get the boot. Thousands more are right behind them, unable to pay their rent.

The Retail Apocalypse, Multi-Mansion Compounds, and Other News

Here’s everything else that’s been happening around the city this week.

These Are The Protections New Yorkers Have From Eviction

Evictions are on hold in New York at least until October 1.

New York Renters Cannot Be Evicted Until at Least October

From foraging to beekeeping.

Where five of the biggest tech companies are signing leases in Manhattan.

New York’s Hurricane Dilemma: Shelter From COVID-19 or a Storm

Isaias is no Sandy. But how do you keep a superstorm from being a super-spreader event?