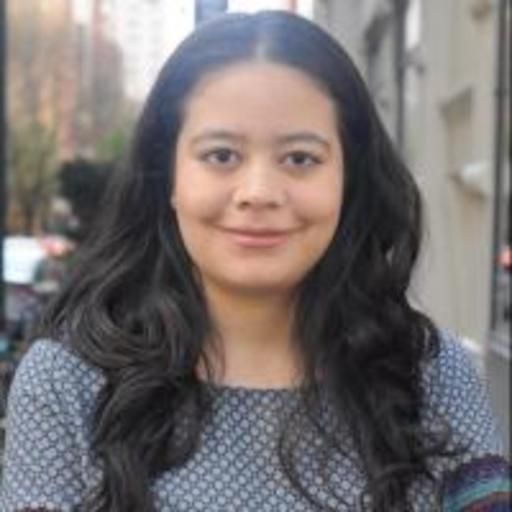 Valeria Ricciulli is a bilingual journalist, originally from Colombia, passionate about New York City: its diverse communities, stories, built environment, and infrastructure. As Curbed NY Reporter, Valeria brings her local news expertise, having interned at El Diario and worked as breaking news reporter for DNAinfo NY. Her work has also appeared on Feet in 2 Worlds, Queens Latino, and Colombia.com. She holds a Master of Science in Media Management from The New School. Send tips (in Spanish as well) and follow her on Twitter at @ValeRicciulli.

The Three Best Deals on Two-Bedrooms Right Now — All Under $2,500

The Upper West Side co-op is just a short stroll from Central Park.

Where to Find Affordable Housing in NYC

The Upper West Side co-op also comes with a decorative fireplace and renovated kitchen.

Consider these one-bedrooms in the Upper East Side, Bushwick, and Hell’s Kitchen.

A Dutch Farmhouse With a Barn in Midwood Wants $3.25M

The historic home served as quarters for Hessian officers during the Revolutionary War.

The home features an updated kitchen and vaulted third-floor space fit for a home office.